BenGems gives you the opportunity to experience the wonderful yet little-known world of gemstones. These natural treasures are the passion of Benjamin Mizrahi, who tells you about their diversity through his experience as a gemologist, describes their specific characteristics and uniqueness; he gives you the desire and happiness of owning them.

What is a gemstone?

A gemstone always comes from a set of crystals formed in rocks deep down. However, due to rock erosion and geological changes, some gemstones can be found on the surface in certain alluvial deposits (composed of mud or clay), river beds, as well as in the ocean.

These gems are called precious stones because they are rare, natural stones which correspond to the criteria of beauty and hardness defined by international gemologists. The name “precious stone” can only be used for a stone of natural origin.

The use of a precious stone in jewelry consists in the art of showcasing a precious gem on a precious metal. For millennia, diamonds, emeralds, rubies and sapphires have been finely cut and highlighted by jewelers on unique jewelry such as rings, earrings, or necklaces.

The most famous gemstones

The most famous gemstone is undoubtedly the diamond. It is naturally inseparable from the most beautiful jewels. With diamonds, you have a lot of choice, in terms of color, shape and price. A very beautiful diamond has a certificate, which is a kind of passport covering all of its characteristics such as colour, carat weight, clarity and size.

Next comes the ruby. The fiery red rubies have been known since the dawn of time as symbols of love and passion. The red gemstone is mined in Thailand, Vietnam, Sri Lanka, and Cambodia. For unheated natural rubies, the price per carat is higher. The basis of these stones is the colorless mineral corundum. It is the presence of chromium that gives the typical red colour. The so-called Burmese rubies (from the Mogok region of Myanmar) are natural rubies in their purest form. They are among the most beautiful of their kind and are also the most expensive.

Sapphires are also a form of corundum, the combination of iron and titanium that produces this blue color. The most beautiful specimens come from the Pakistani region of Kashmir.

They are renowned for their velvety luster, blue knapweed color, and tiny inclusions. However, there are sapphires of multiple colors such as pink, purple, orange and brown.

As to the emerald, it often comes from Zambia and Zimbabwe, but the intense blue-green specimens from Colombia take the top spot. Emeralds are more likely to be damaged during cutting, polishing and setting. Inclusions can often be seen with the naked eye, which gives the gemstone its uniqueness. Emerald cutting, a well-known cutting technique for diamonds, was originally designed to emphasize the beauty of emeralds and other precious stones.

Note that there are also fine stones, some of which are called “hard” stones, include all of the other stones used in jewelry. Some such as opal, pearls or amethyst were considered valuable
before the discovery of large deposits or cultivation methods for pearls. Their so-called
designation “fine” does not mean that they are any less beautiful than precious stones. Moreover, in order to avoid any confusion, they lost their old misleading name of semi-precious stones. 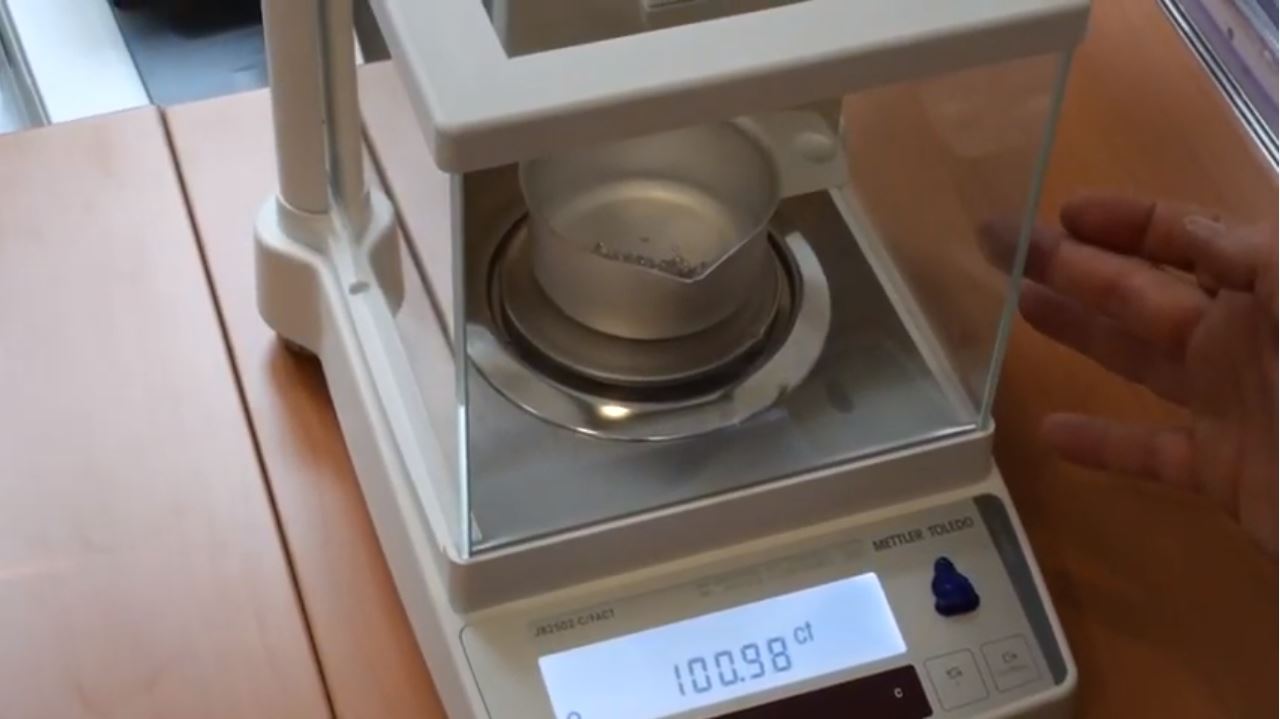 Why buy a gemstone?

It is their rarity that creates their preciousness. The investment stone exists, but it is not easy to find and requires reliable advice on quality, certification and origin / provenance. It is essential that all descriptive elements of the stone are presented to potential buyers on certified documentation, with, for example, a GIA certificate for a diamond. The sale and purchase of gemstones should always be done with the help and insight of an expert.

Gemstones should be purchased in the first place for their beauty and above all for the
pleasure they provide. They also offer an infinite universe of creation. This is where the art of jewelry comes in. It showcases precious stones, semi-precious stones and pearls, using
precious metals such as gold, platinum, palladium for the frames. Most often, this enhancement is carried out in a jewel. 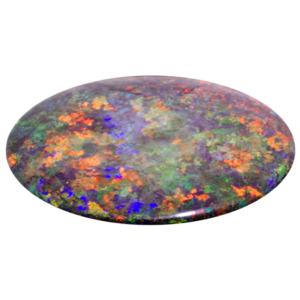 Discover our other services

How to choose a quality diamond?

In the universe of precious stones, the diamond is undoubtedly the most desired and coveted stone. You have certainly seen, touched and possibly bough...